Bruno Mettling, a former Orange HRD who helped to pacify and who authored a report on digital technology and work, knows the tense social situations better than anyone.

Former HRD of Orange which he helped to pacify, author of a report on digital and work, Bruno Mettling knows better than anyone the tense social situations or the impact of new technologies on the ways of working or speaking in the company. In the text he sent us, he analyzes the impact of the yellow vest movement, draws up ways to come out of it strong from his experience and warns large companies of the social risks to come. Yet, he assures, there is a chance of a real refoundation. 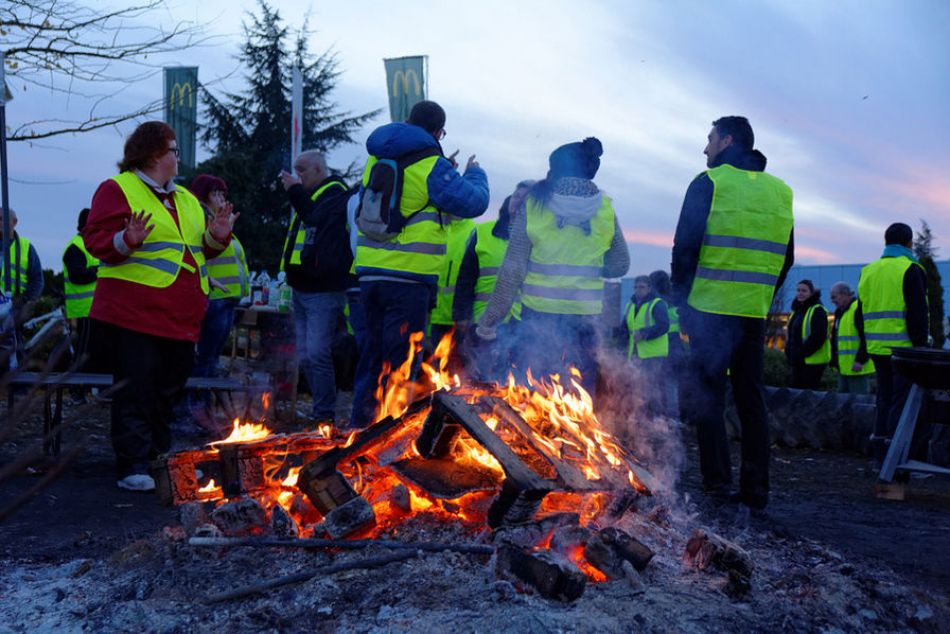 Launch of the Great National Debate

Initiated by the President of the Republic to re-establish a constructive dialogue with the French in the midst of the Yellow Vests crisis, is reminiscent of the processes initiated by several large companies a few years ago to rebuild a positive social dynamic. This is due to an element common to all human structures: the contract, generally implicit, that binds the parties. When the contract has been deeply damaged, it is necessary to re-explain it, or even to rethink it. 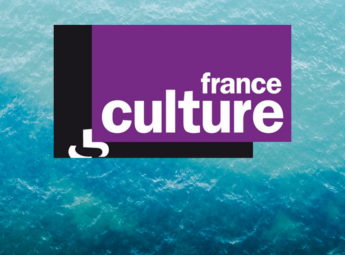 Are local businesses the new Eldorado for young talent? 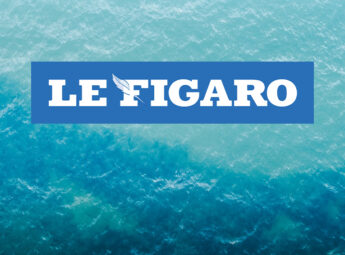 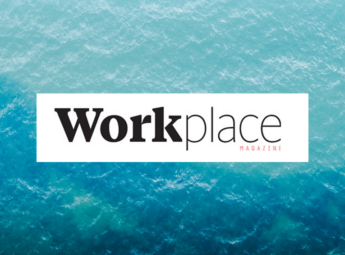